I was always fascinated by Sound - not only music, but sound as an entity which can make you feel even if it is just basic frequencies. I did a series of projects related to Sound. Primarily with the mixing of senses and alternative ways to generate/listen/interpret sound - Sound with form(touch), and sound with visuals. Here are two of them :- Soundscape and Colorscape. The third one in the series - Stoctaves has a separate page on the portfolio.

An interactive sound sculpture which acts as an audio sequencer controlled by touch.  A sound sculpture which is a 3d representation of sound, when the user moves his hand across the wave form the sound stored is produced. These blocks of music can be moved around to compose and sequence a piece of music.  The idea is to derive a tactile quality to sound. To ‘touch’ it so that the user can  actually feel the sound.  For most music listeners, the relation between them and the piece of music they listen to is temporal in nature and engages only one sensory modality to enjoy it. This project explores the addition of the haptic modality into the experience of music listening and also discusses some avenues of music appreciation that this opens up

It is known that scribbles drawn by a person listening to heavy metal would be starkly different from those drawn by jazz enthusiasts. Music influences our mood, it influences our personality. Music affects our emotions maybe as strongly as color does. One has a great tendency of picking up a particular t-shirt color suiting the prevalent mood.  In this experiment I've linked these two senses into one. For this I've taken inspiration from Kandinsky's work & the mental condition of Synesthesia (Synsthesia is a mental condition that allows one to represent sound visually) Colour music has inspired great many artists and musicians over the centuries. From Newton, Aristotle to Bainbridge Bishop’s colour organs. Colour music can give music laymen an opportunity to make music through colour. The same can happen for musicians who wish to make a painting. Colorscape explores the merging and correlation of these two forms of art.

A musical interface was designed where the keyboard keys were replaced by colors which were mapped based on the research conducted on Synesthesia and colour music associations in history.  The output reveals an extra layer above the commonly known musical notation. This therefore helps link a specific chord to a specific color thereby adding a more visual dimension to interpreting music.  Further, an artist painting a scape with colors can be interpreted by the device to produce music typical to that artwork. A series of experiments were done which attempted to formulate a logic to reading a painting and producing music out of it. Mapping consonants to harmony and dissonants to contrasts along with pitch to hue was used in the Colourscape piano. Experiments with cymatics and the sound wave phenomena were also done to explore the sound-form relation.

Here are some images from the Soundscape project :- 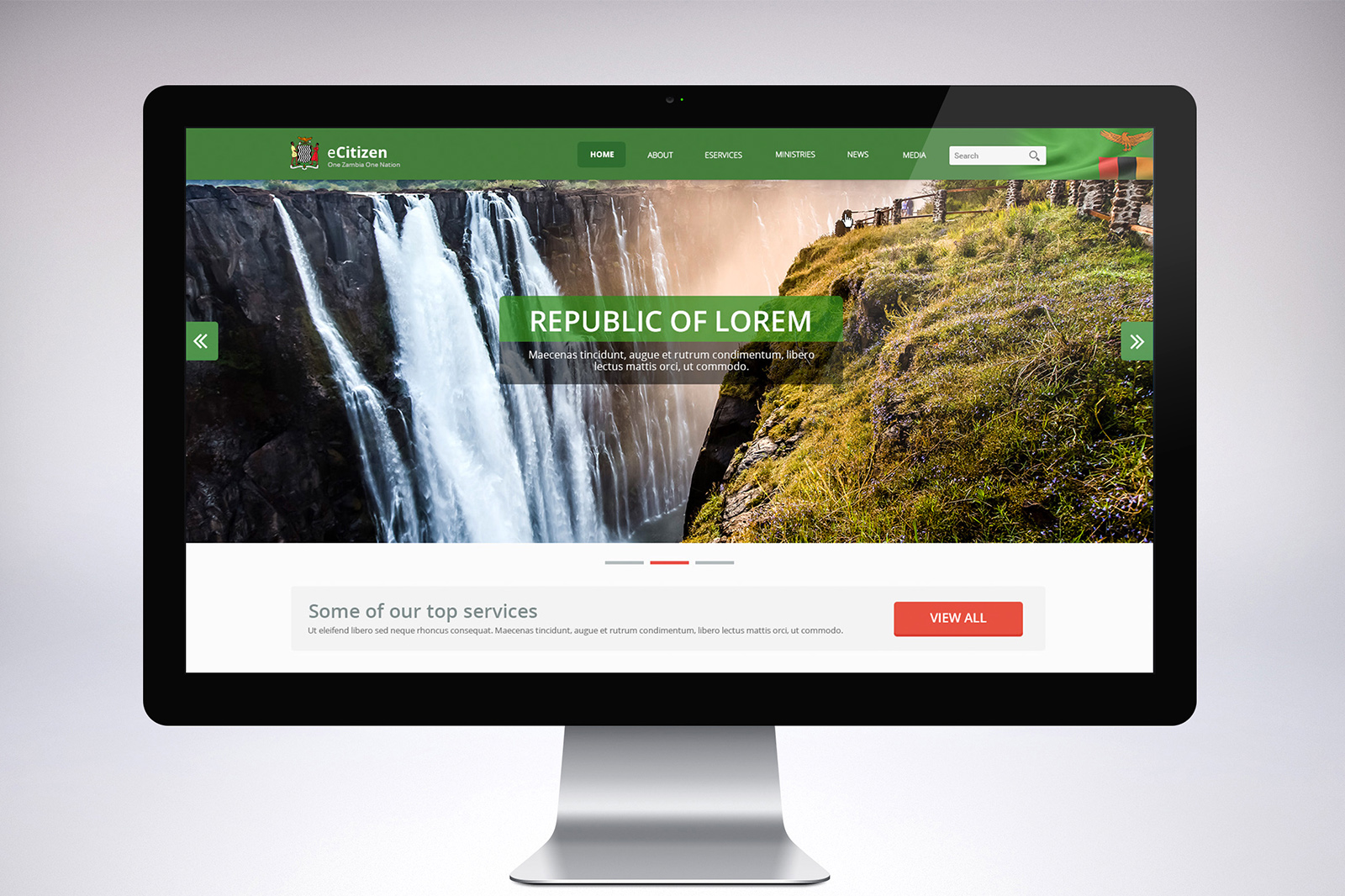 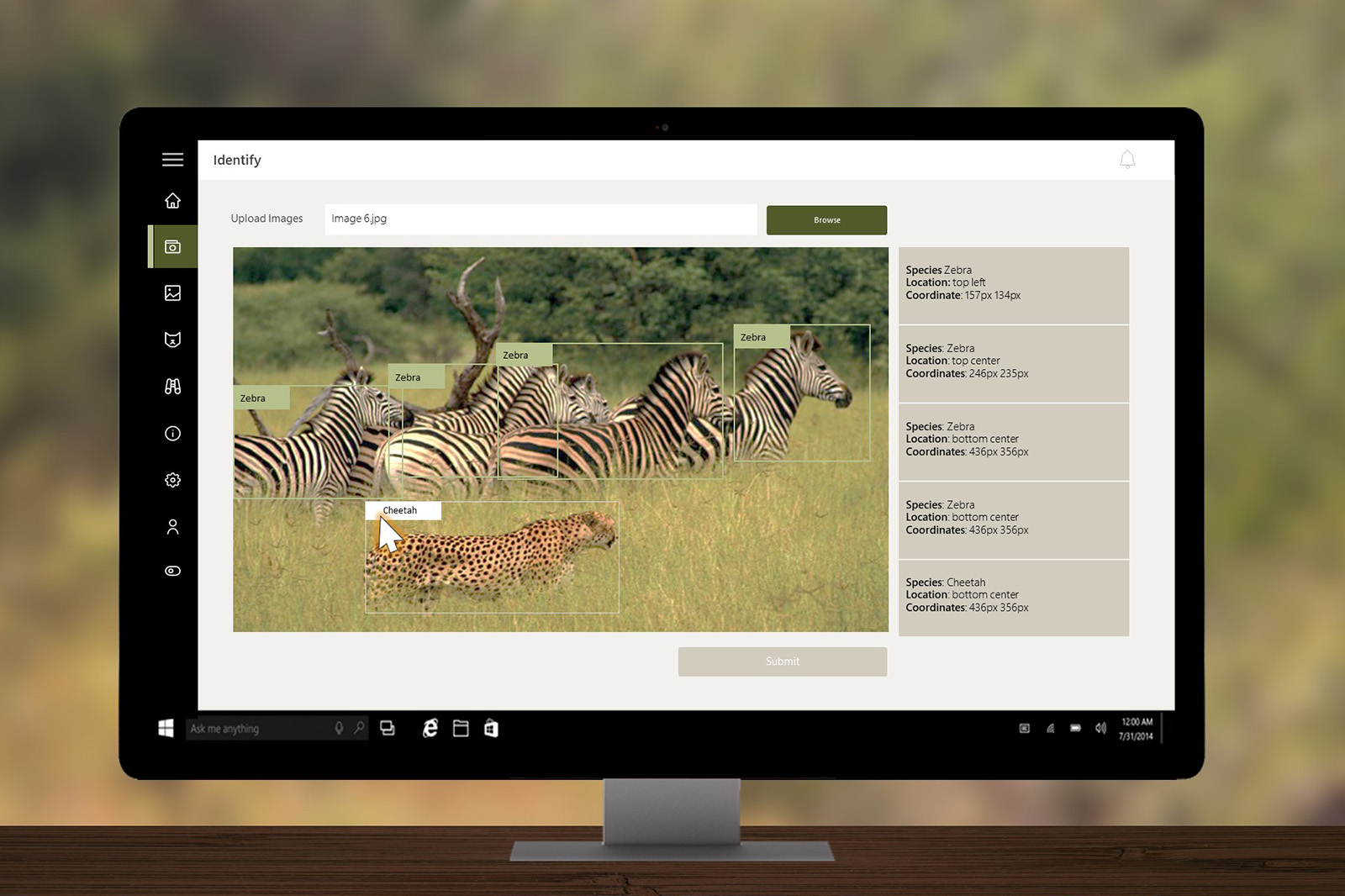 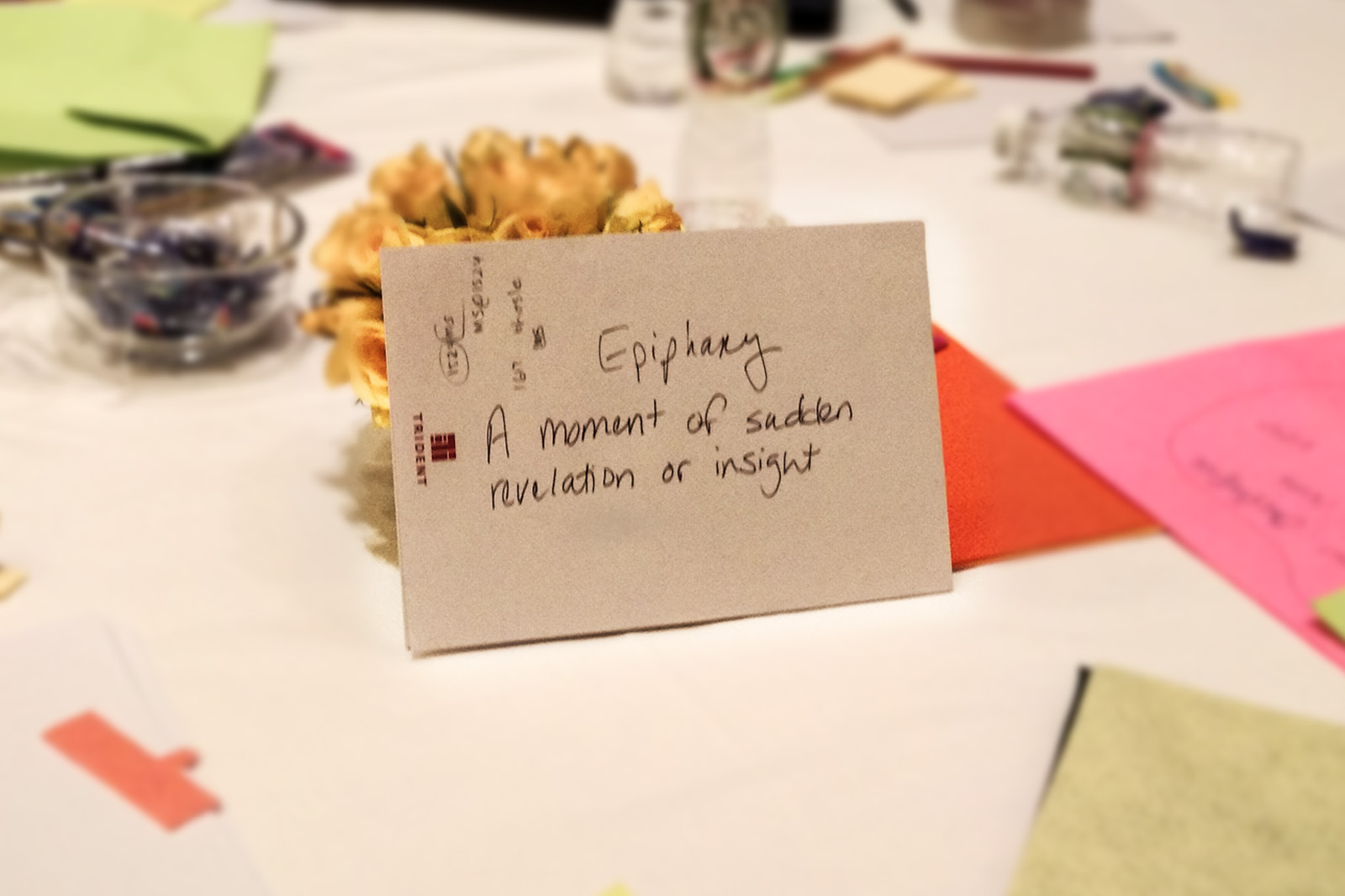 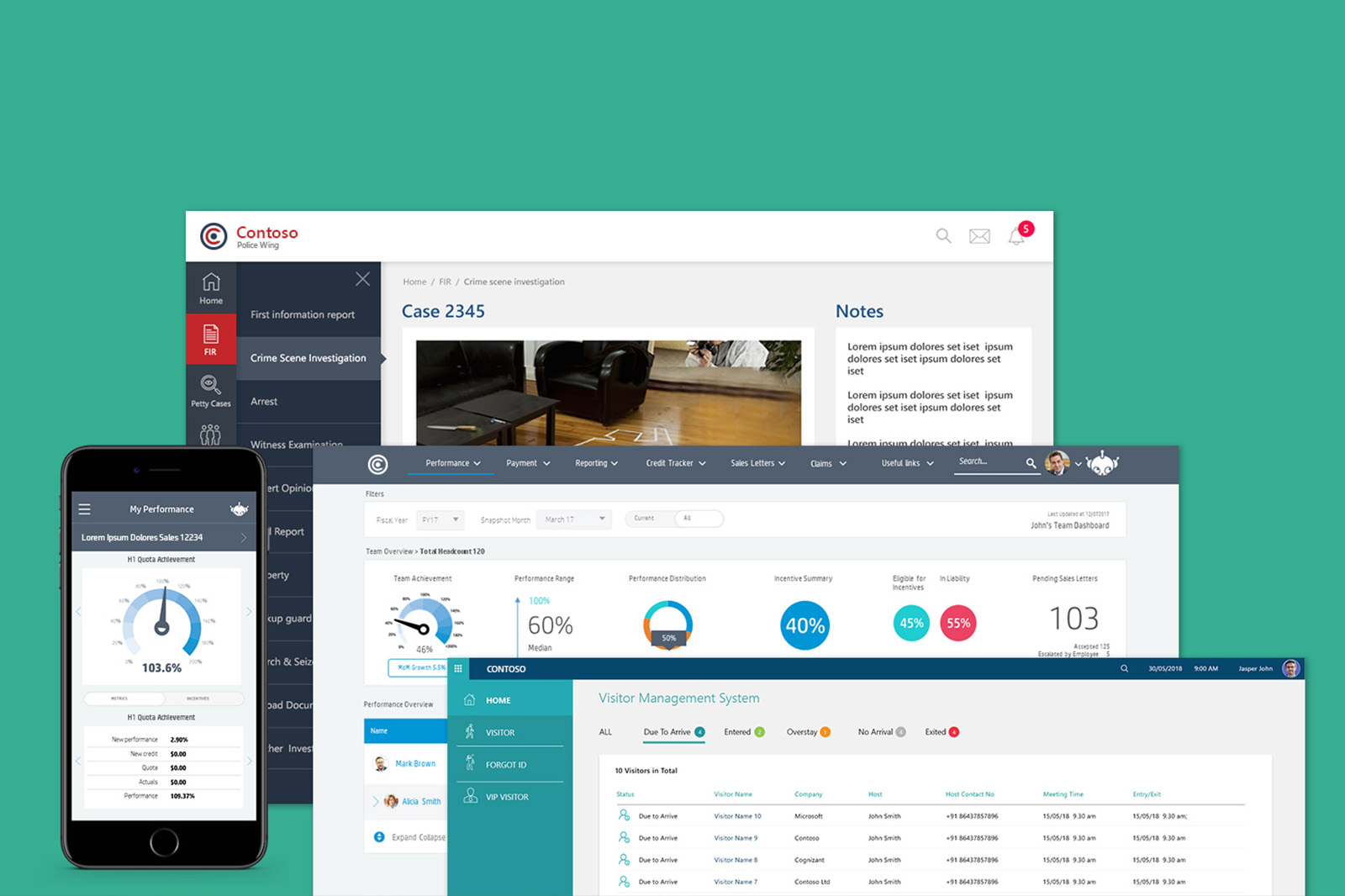 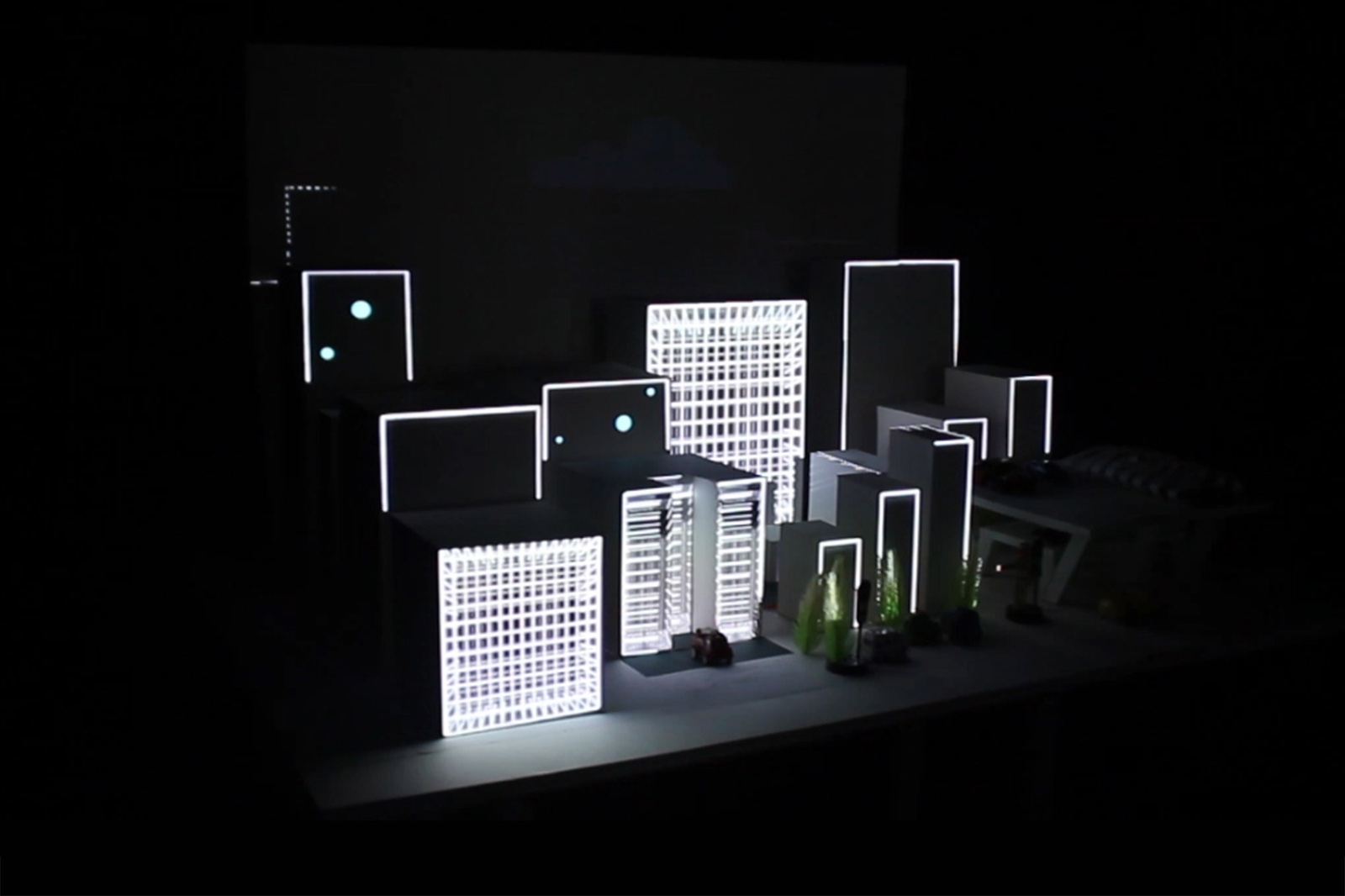 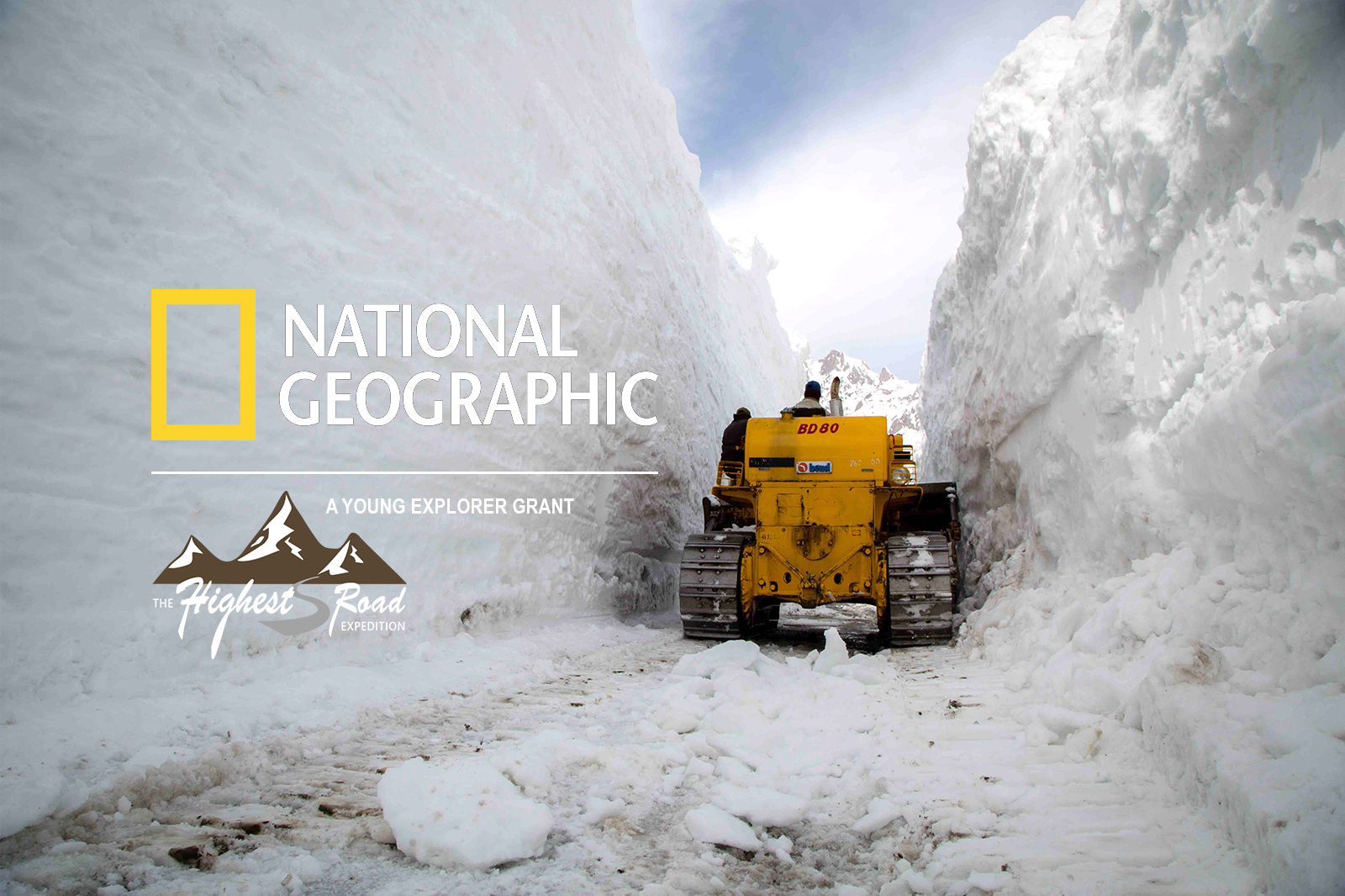 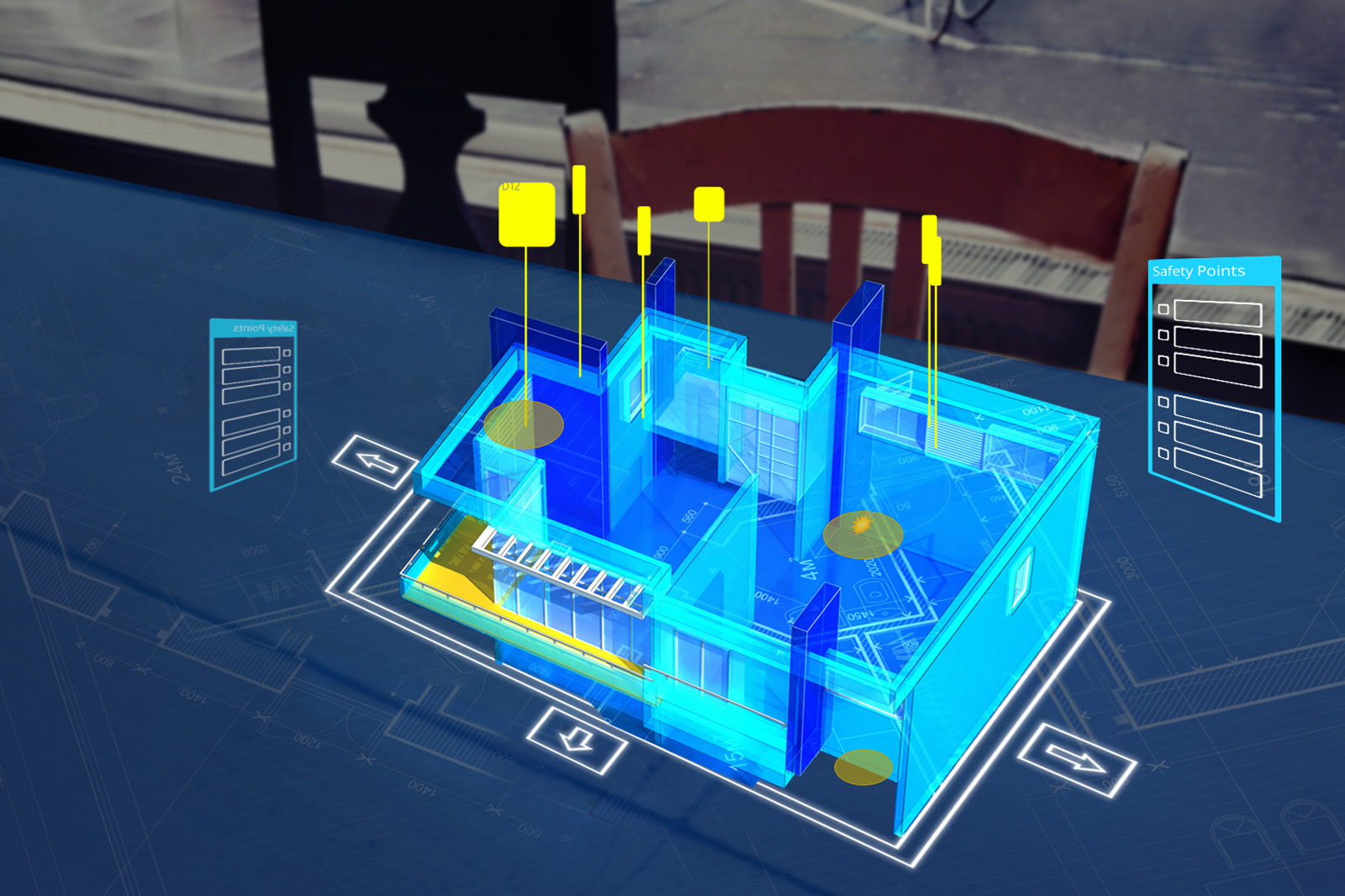 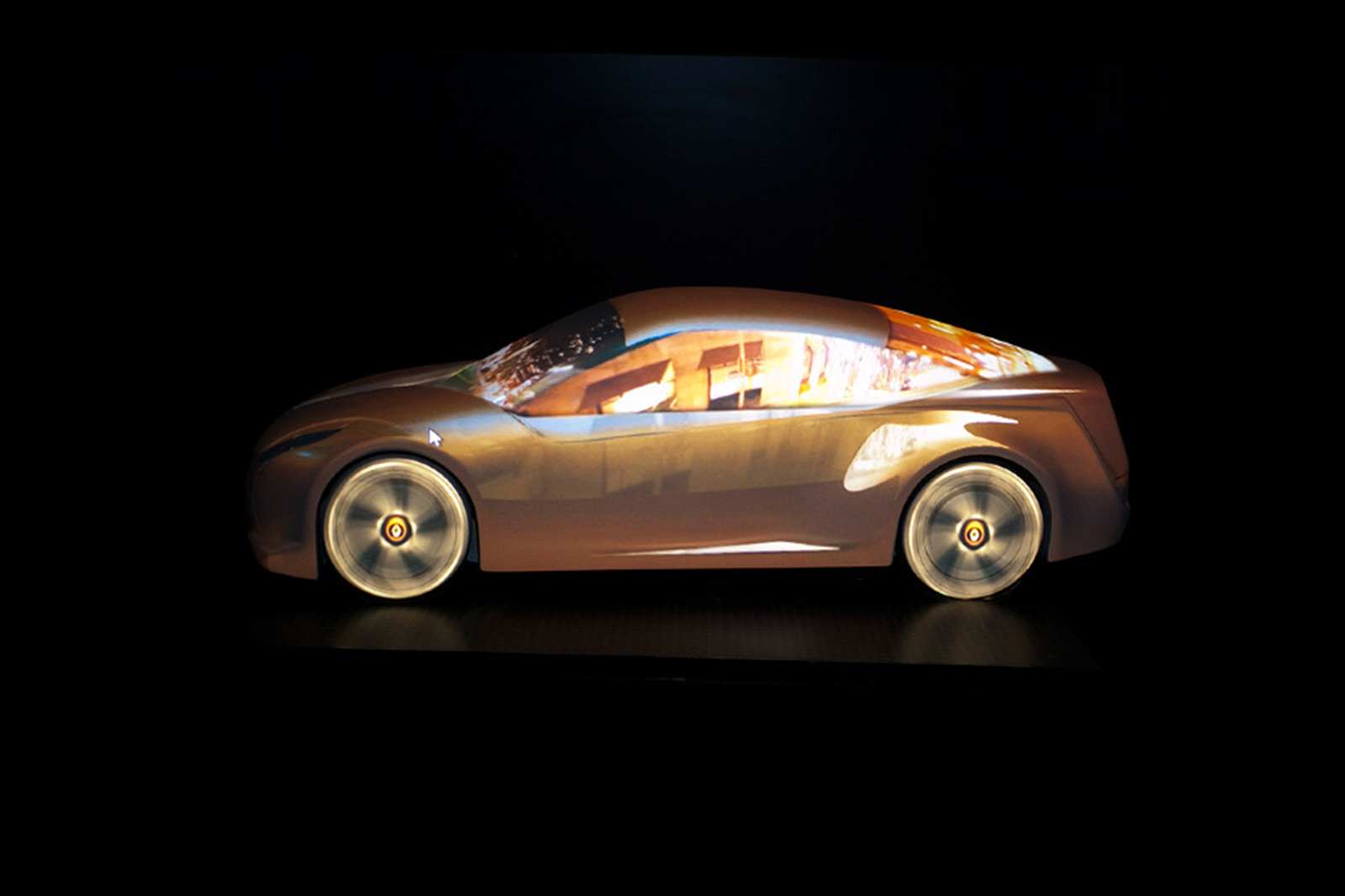 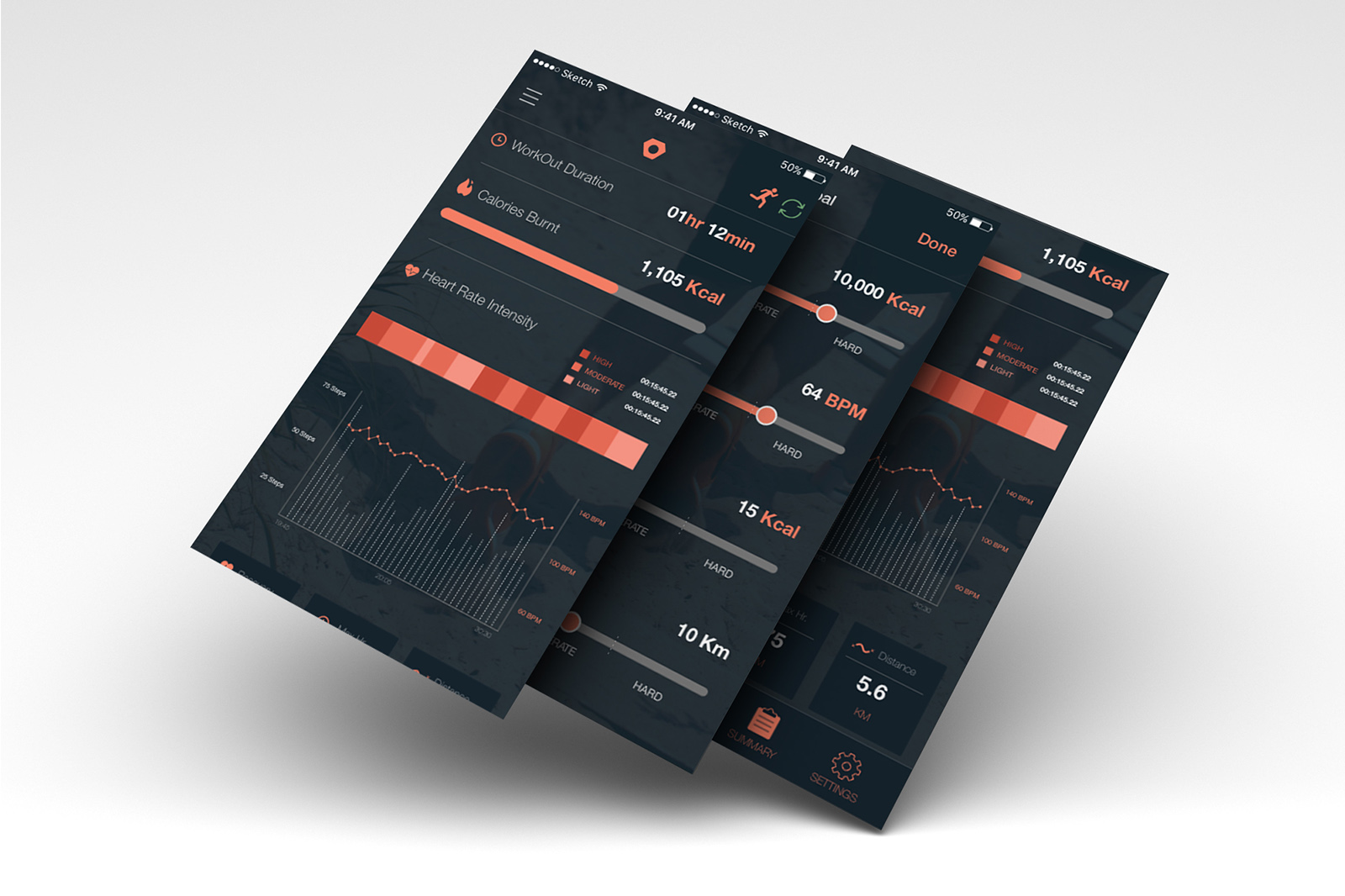 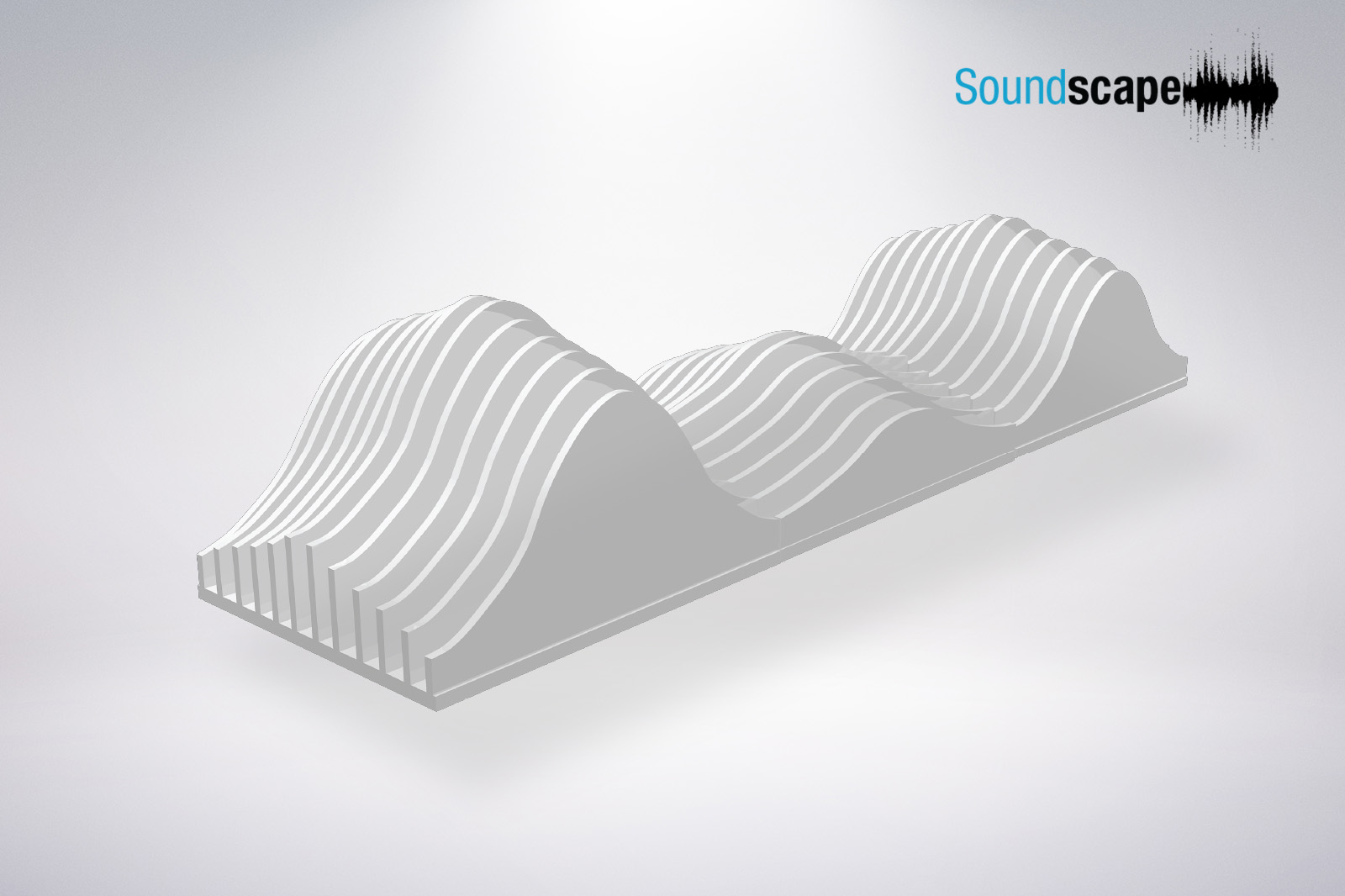 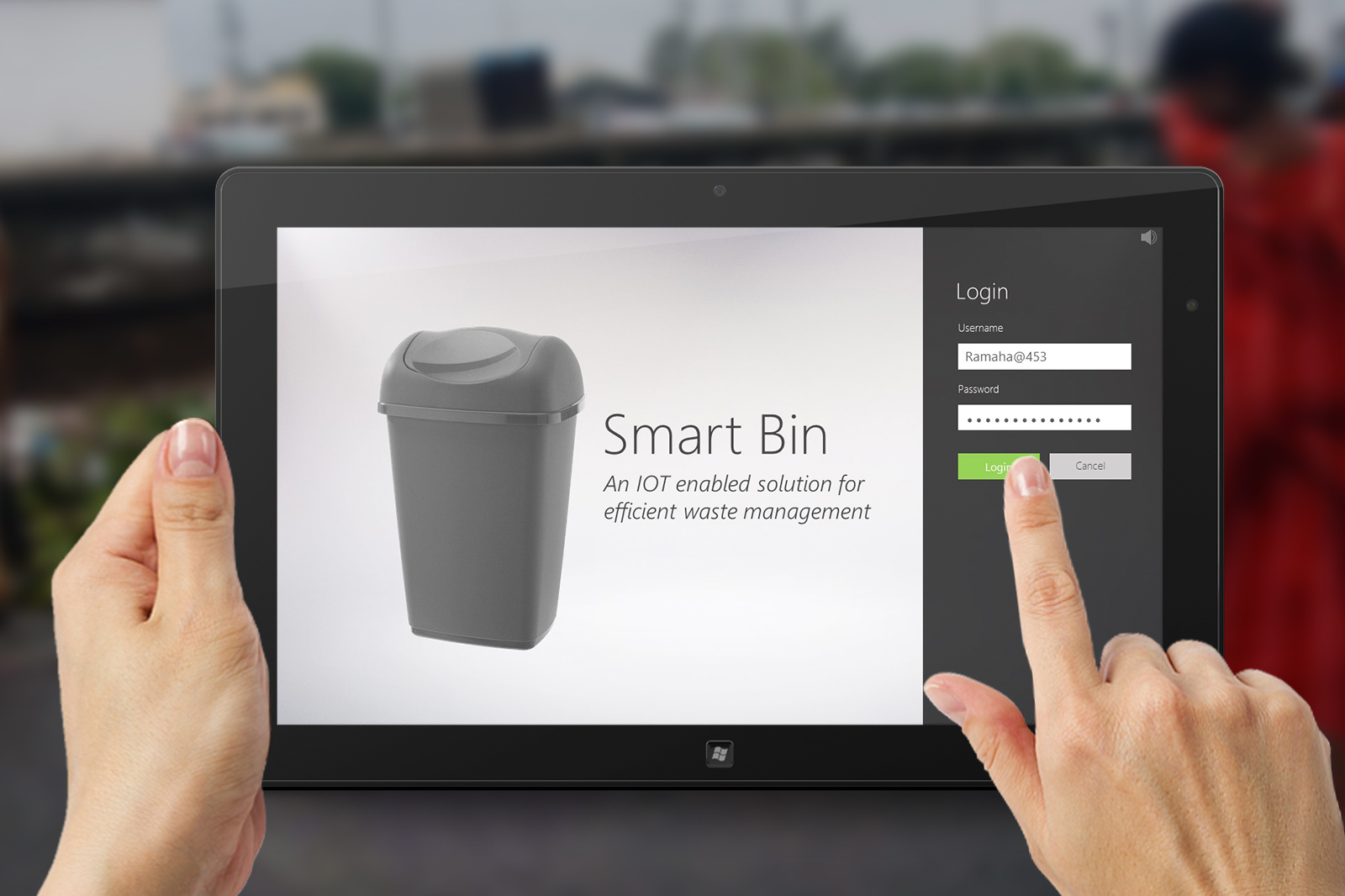 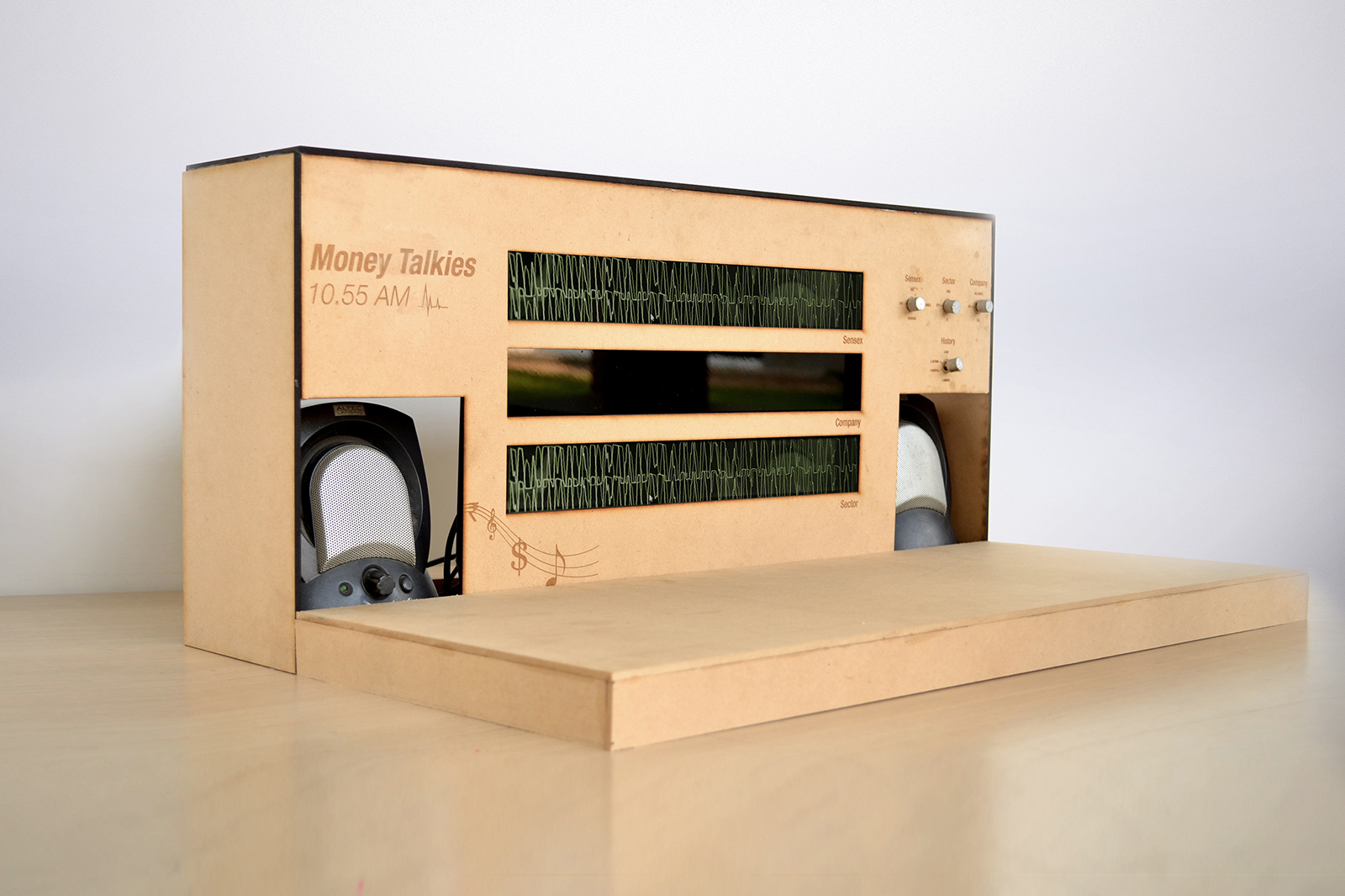 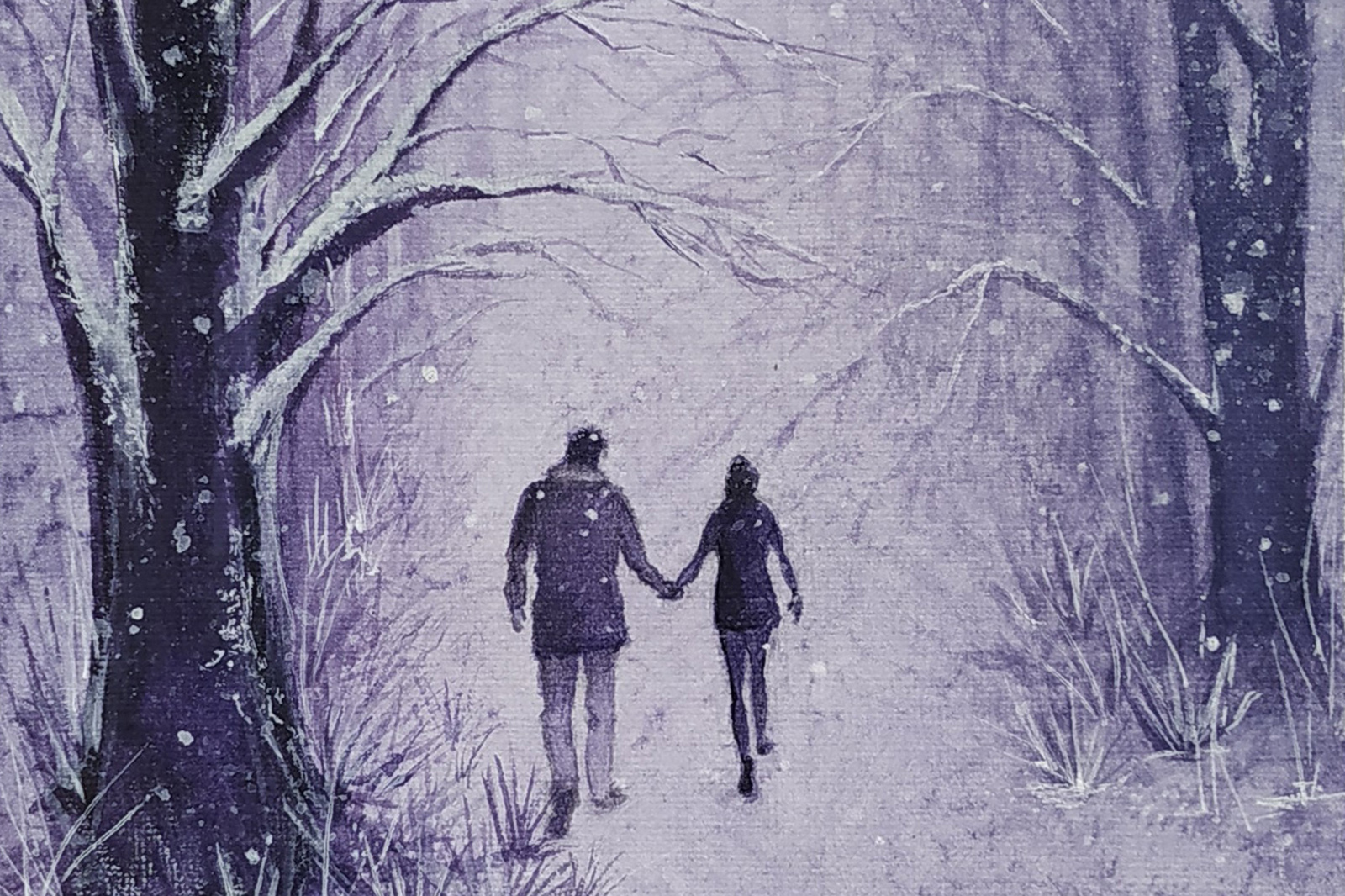 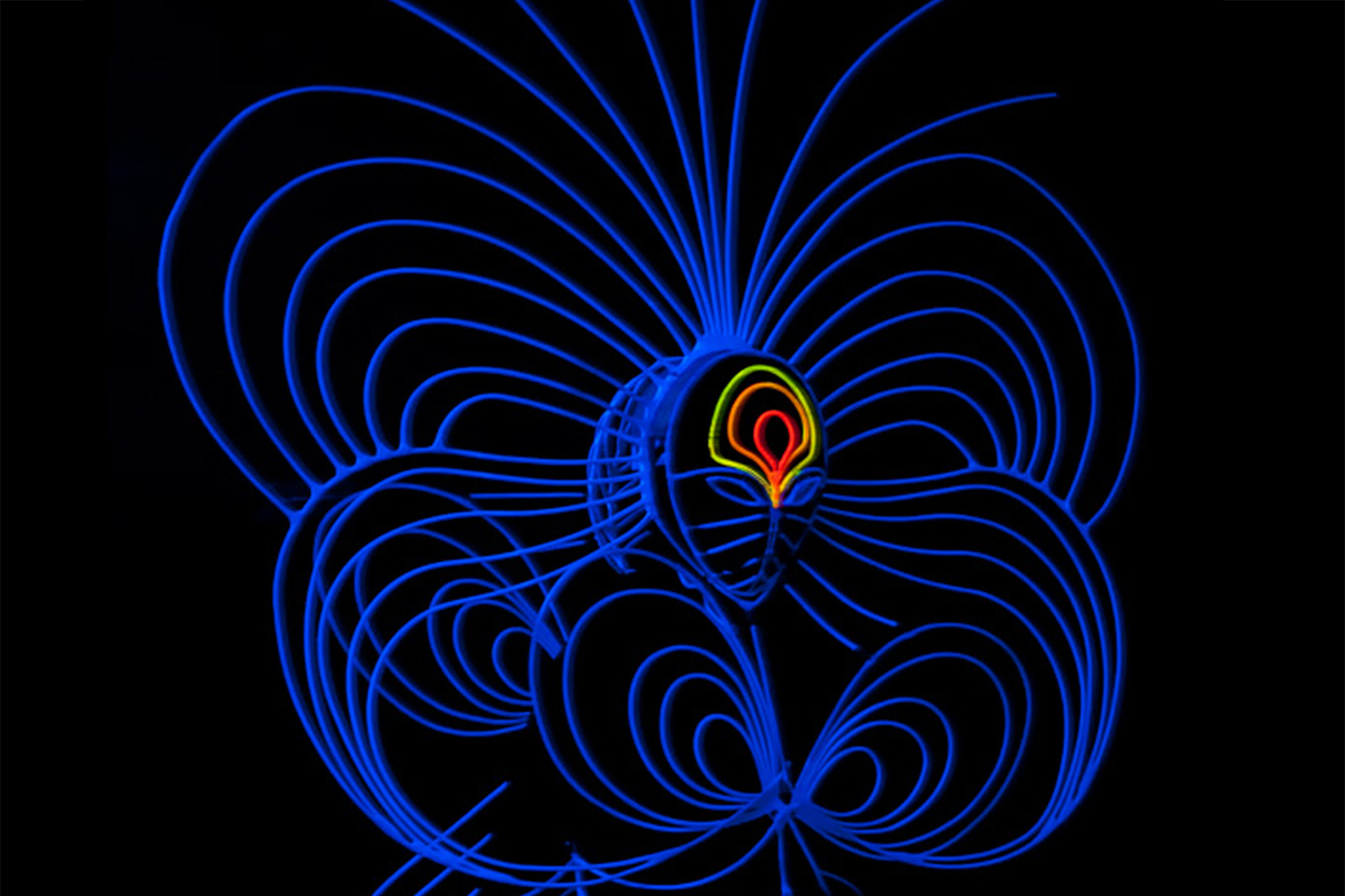 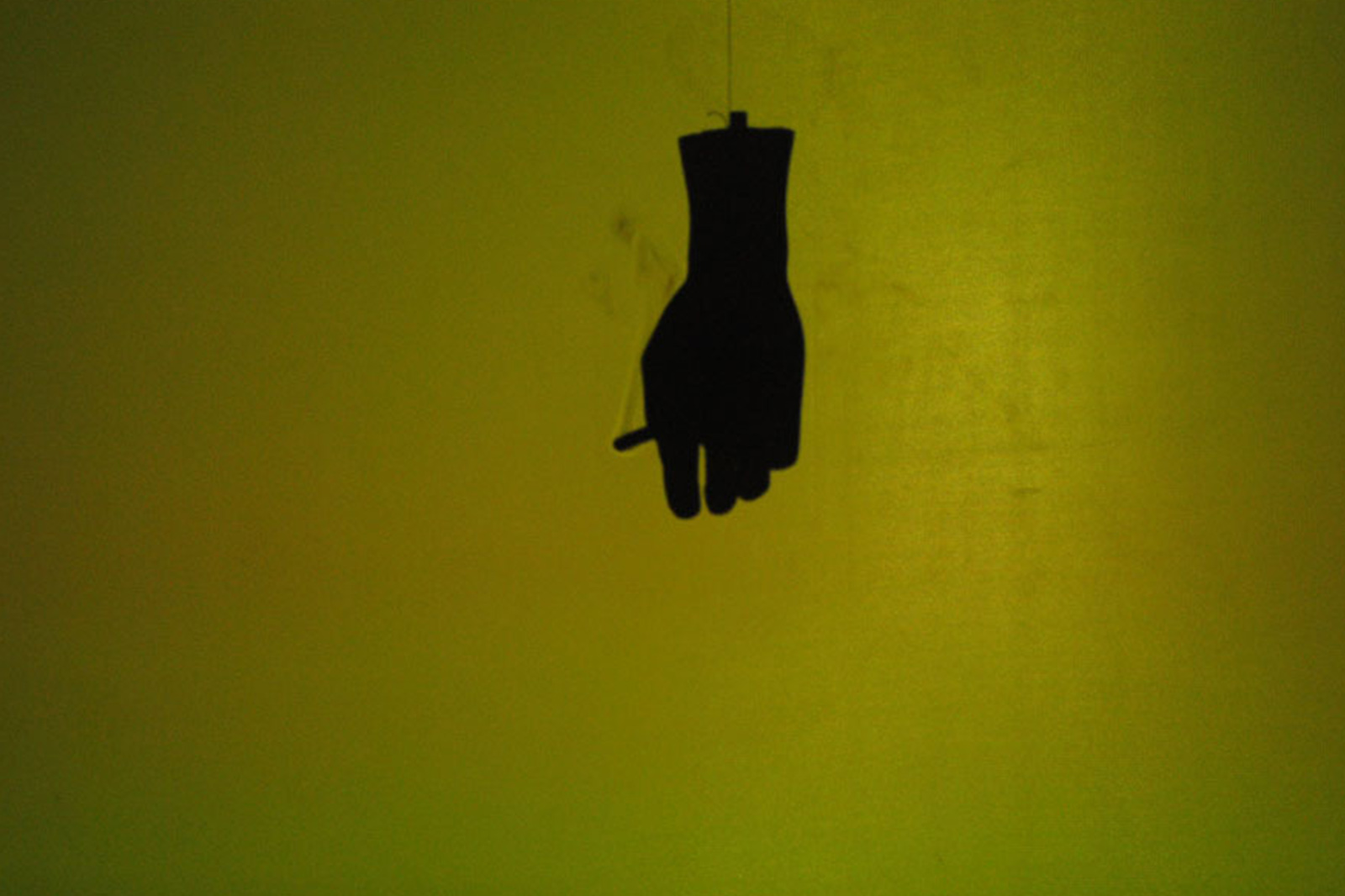